This week’s Movie Monday movie is End of the Spear –

Before I launch into my review of this wonderful movie, please be aware that this movie is not for children. Rather, this movie is for teenagers and older due to violence and some frightening themes.

That said, End of the Spear is, in my opinion, one of the best movies. A group of missionaries embark on a missions trip to a remote part of Ecuador to teach the Waodini tribe that there is more to life than the constant killing amongst tribes, which has taken place for generations. Their tribe is nearly becoming extinct and they think nothing of brutally killing each other.

The missionaries risk their lives to share the profound truth of the sacrifice one Father made so all of His children could have eternal life. Among the missionary group are members Nate Saint and Jim Elliot.

One of the most touching lines in the movie is when Steve Saint, the son of one of the missionaries, Nate Saint, asks his dad if they will use their guns if the Waodani attack them. Nate gently tells his son that they won’t be using their guns because the Waodani aren’t ready for heaven yet.

Nate Saint and the rest of the group were brutally killed by the Waodani tribe. Later, Steve, his mother, and several other missionaries live with the Waodani and it is then that God begins to soften the hearts of those in the tribe, one person at a time. Later, we see the Gospel written in the Waodani language.

As I watched this movie, I was reminded of all of our missionaries all over the world who risk their lives to share the Gospel. Theirs is a sacrifice that we oftentimes forget, but must make an effort to remember. Through their sacrifice, they teach others of the ultimate sacrifice Jesus made for us.

Breathtaking scenery, vivid Gospel parallels, and a strong theme of forgiveness make End of the Spear a movie I won’t soon forget.  Highly recommended for those ages 13 and older. 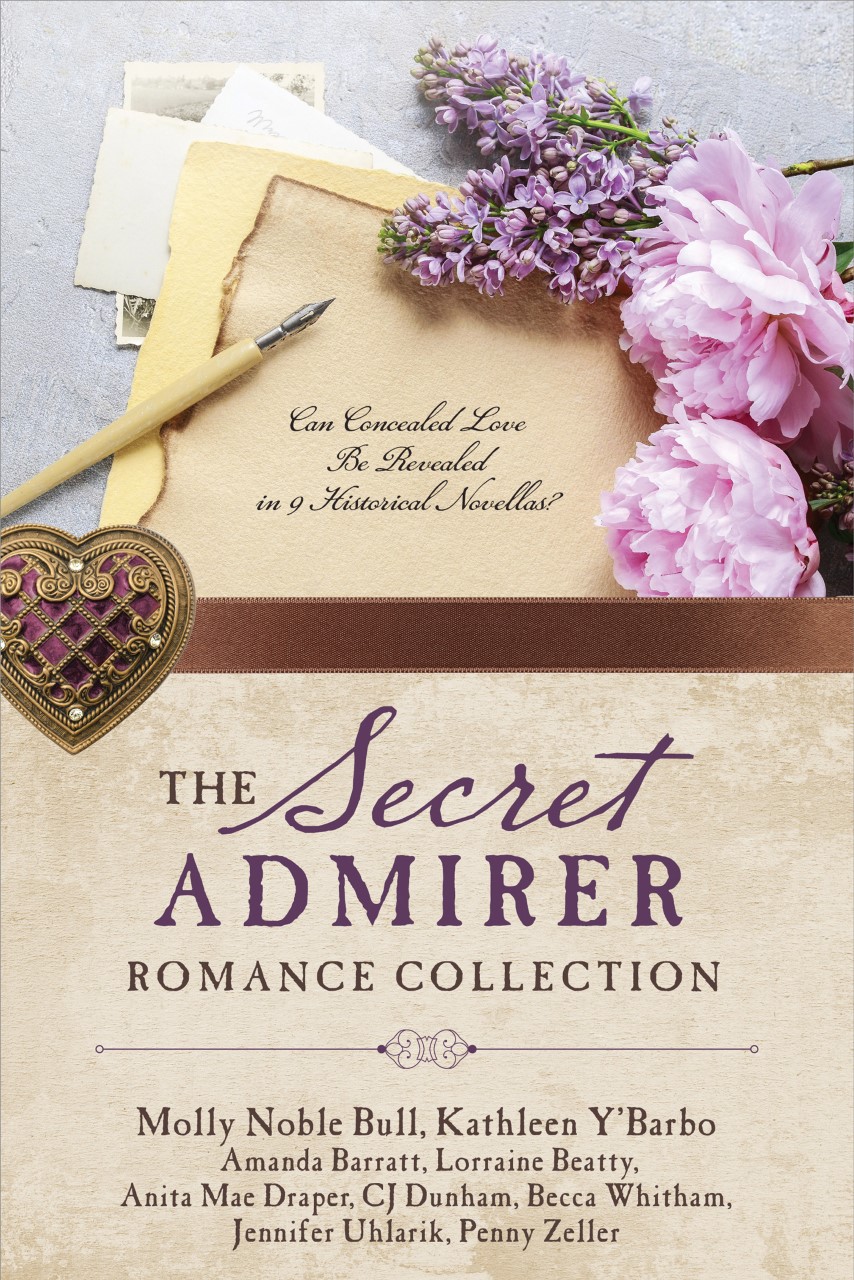